The Club regions are: 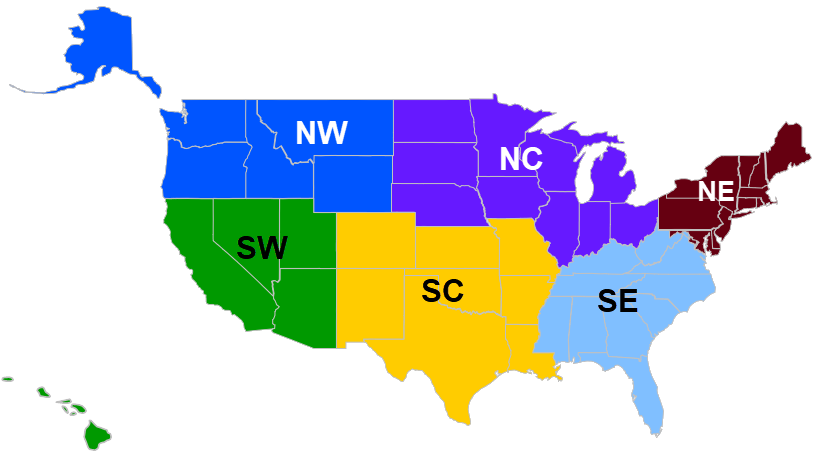 The Club has a goal of conducting a minimum of six rallies each year, at least one in each of the six regions listed above. The Club also periodically sponsors caravans.

The Club holds an official meeting every other year at the National Rally.